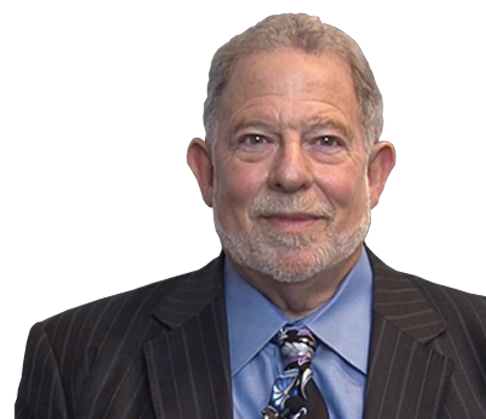 The Hardest Things About EEG Neurofeedback 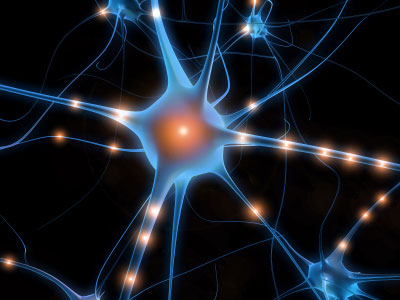 EEG biofeedback, more recently called EEG neurofeedback or neurofeedback, is not rocket science—but it is neuroscience. It is not brain surgery—but it does change and improve people’s brains. EEG neurofeedback is a noninvasive treatment for a variety of conditions and symptoms; it is basically a regimen of exercises for the brain whereby self-regulation and neural network communication within the brain are markedly improved. In practice, it is the training of brainwaves.

Neurofeedback is administered by connecting the person to computer equipment via electrodes that monitor the EEG signal from the scalp and transmit the signal so that it can be amplified, transformed, and digitally filtered. The modified information is then selectively “offered back” to the person in the form of special effects integrated into videos and games, such that the person witnessing his own brain activity automatically modifies portions of the brainwave activity.

This treatment reliably results in many improvements in mental, emotional, and physiological functioning. Areas positively affected vary according to the individual’s physiology and deficits. A wide range of advancements occur as a result of the treatment including:

Having successfully practiced and administered EEG neurofeedback for decades, I am still amazed not only by its efficacy, but also by the inherent challenges that it poses. Here is a summary of the most demanding and thought-provoking aspects I face in my practice as a front-line neurofeedback practitioner:

In the final analysis, the most challenging elements about EEG neurofeedback are typically getting people to buy into it and to follow-through. As these barriers are toppled with increasing frequency and with more and more patients, the evidence of neurofeedback’s irrefutable success and viability is becoming increasingly accepted, and the funding for its proliferation and availability is commensurately materializing. I’m happy to say that the prognosis for this invaluable protocol is good and getting better!